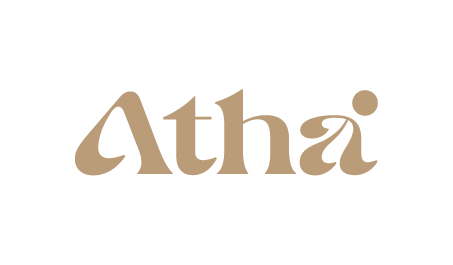 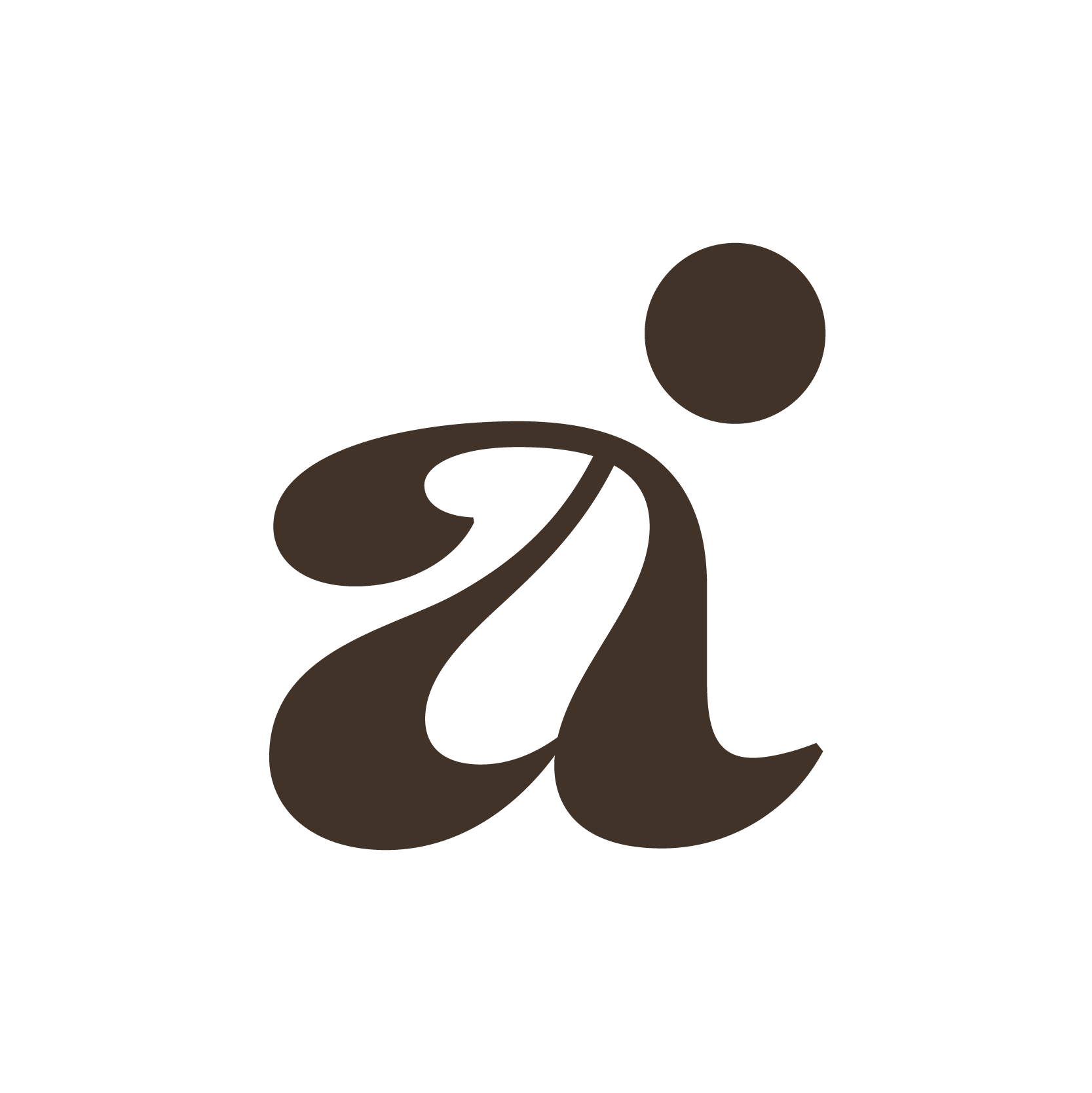 “You’re pretty… for a woman with a big frame” was a common phrase Pear would often hear growing up in Bangkok. As a woman who was born with a naturally bigger frame, Pear always felt pressured to conform to beauty standards set by Thai media and society. This social pressure was also exacerbated by the fact that Pear was always surrounded by Thai women who generally have petite frames, as well as prevalent ads that featured such women.

In an attempt to lose weight and fit in to the label of Thai beauty standards, Pear signed up for a gym membership, in which she registered for at least 3 sessions of weightlifting a day for over 5 years. Despite her remarkable weight loss, Pear was still unsatisfied with her progress as people around her seemed to think that she still wasn’t making enough effort to lose even more weight. In order to see faster results, Pear began to drastically restrict her diet. She would often forgo eating, but would habitually drink coffee and wine.

After 3 years of rigorous training and extreme fasting, Pear was hospitalized and diagnosed with acute gastritis. This unfortunate circumstance became the pivotal life-changing moment that would lead Pear towards her journey of self-love.

During her recovery, Pear’s doctor advised her to adopt a plant-based diet, as her stomach had become too weak to digest meat and other animal products. Pear was reluctant at first. She never considered eating plant-based foods, let alone becoming vegan. However, through research and her newfound dedication towards self-care, Pear learned about the many benefits of maintaining a plant-based diet. It was also fortunate that many innovative plant-based restaurants were being established around Bangkok at the time. Through her rigorous search for novel plant-based restaurants around the city, Pear rediscovered the joys of eating.

As part of her recovery, Pear was also advised to gently ease back into weightlifting. Yoga was one of the recommended activities for her to transition back into her fitness routine. However, many yoga studios in Bangkok placed an importance in performing beautiful asanas (poses) and would often communicate yoga as an elegant “sport” designed for slim women. Rather than joining these studios that focus mainly on the physical aspect of yoga, Pear decided to enroll in private classes with Kris, a master yogi who has had more than 20 years of experience teaching yoga.

Kris believes that true yoga is the practice of balancing the mind, body, and soul. By achieving balance between these three pillars, one would be able to open their seven chakras and attain inner peace. The more Pear practiced yoga with Kris, the more she felt at peace with herself.

Kris taught Pear to appreciate the inherited traits that were given to her by nature and astutely introduced her to Acro-Yoga, a mix of yoga and acrobatics that requires substantial physical strength and focus to perform with a partner. With her weightlifting background and natural body frame, Pear was able to perform powerful asanas that many would consider exceptional. It was through Kris that Pear learned to appreciate her body and be in tune with her mind, allowing her to become the confident woman that she is today.

Now, Pear wants to challenge the status quo and change society’s definition of what it means to be beautiful. She wants to break away from social norms and encourage people to appreciate the natural aesthetics they were born with. She wants everyone to be proud of who they are and understand that imperfection can be beautiful. These are the values in which Atha was founded on.
Thank you! Your submission has been received!
Oops! Something went wrong while submitting the form.